I completed my initial academic education in physics at the University of Genova, Italy and started my career in cancer epidemiology at the local Cancer Centre (IST) in 1995 on a project to create the regional mesothelioma registry. In 1996 I moved to Milano, Italy to pursue formal training in biostatistics and epidemiology (Scuola di Specializzazione in Statistica Medica, Istituto di Biometria, Università Statale di Milano) and to work as biostatistician at the Division of Epidemiology and Biostatistics of the European Institute of Oncology. During these early years of my career I conducted ecological studies to investigate the evolution of cancer mortality and incidence rates as natural experiments and used data from observational studies to clarify the role of some risk factors in certain types of cancer – for example, to determine the effectiveness of prevention strategies for melanoma through international comparisons of mortality rates.

During my doctoral work with the University of Birmigham in the UK, I developed a strong interest in the use of innovative methods to analyse complex biomedical data to better understand why and how cancers develop and progress.To pursue these research interests and study molecular markers of risk in large prospective studies, in 2004 I moved to Melbourne to work at the Cancer Council Victoria (CCV), one of the leading cancer research and prevention institutions in Australia. During the almost 10 years at CCV working closely with the School of Population and Global Health of the University of Melbourne I conducted several studies that contributed to identify some key genetic factors that increase the risk of common cancers such as prostate and breast cancer.

In 2013, I returned to Italy to take up a research management position as Director of the Italian Institute for Genomic Medicine (ex Human Genetics Foundation, HuGeF), a research institute based in Torino, Italy devoted to innovative and multidisciplinary research on biomedical data science, human genomics and epigenetics.

In 2015, I became Directeur de Recherche at Inserm in France and I took up the role of Principal Investigator of the E4N cohort and co-Principal Investigator of the E3N cohort within which I am conducting studies on epigenetic factors such as DNA methylation that may mediate the effect of environmental exposures on risk of chronic diseases, cancer in particular. Another area that I am developing within the E3N cohort and other epidemiological studies is the investigation of molecular footprints in cancer tissue of the action of environmental exposures and lifestyle that may play a role in cancer development and progression. 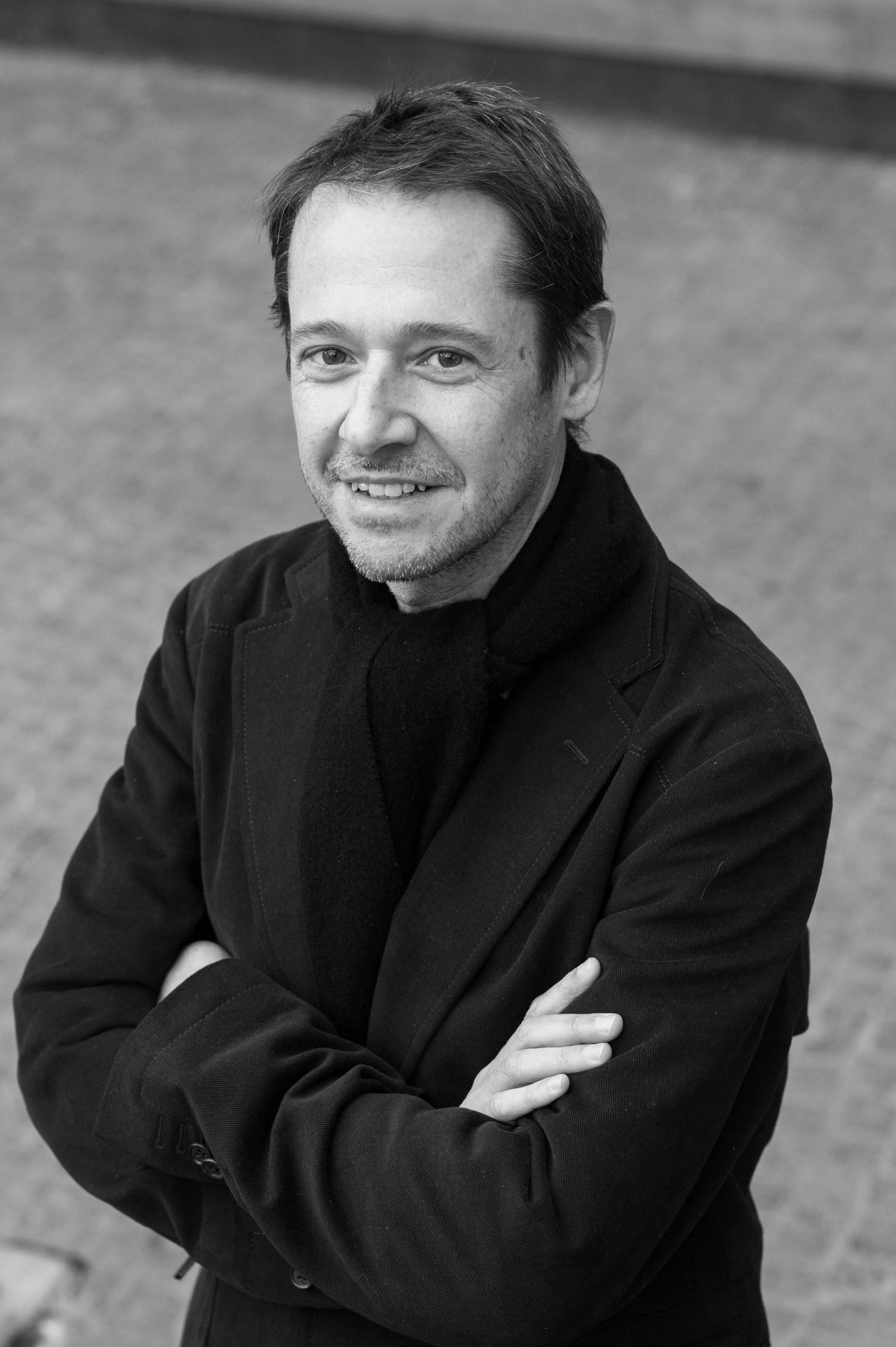